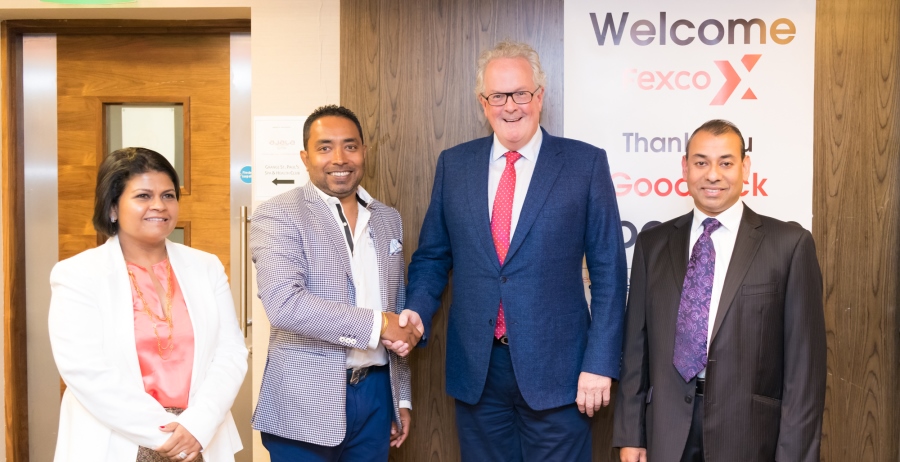 Fexco, the parent company of No1 Currency, today announced the acquisition of London’s leading retail foreign exchange (FX) company, Thomas Exchange Global (TEG). The deal strengthens Fexco’s position as the largest independent FX operator in the UK where it holds 12% of the growing £9billion market.

The acquisition of TEG which serves over 1 million customers in London across its 15 prominent branches also positions Fexco as the largest independent FX operator in the city. END_OF_DOCUMENT_TOKEN_TO_BE_REPLACED

At No1 Currency we are committed to equality in the workplace for all employees, and are passionate about ensuring talent within the organisation reaches its full potential. In 2018, as part of a broader Government initiative we have published our gender pay gap results for the first time. END_OF_DOCUMENT_TOKEN_TO_BE_REPLACED 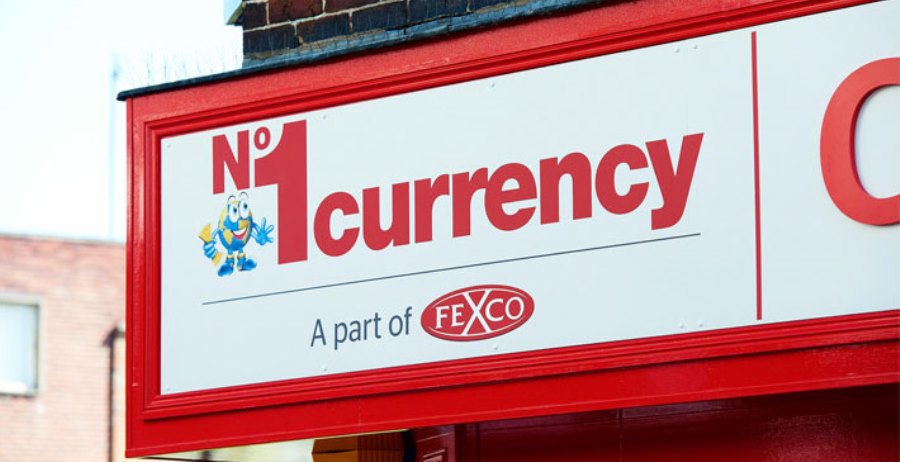 The fast-growing foreign exchange specialist No1 Currency has acquired London firm CAC and six of its branches to become the largest dedicated foreign exchange provider on the UK high street.

The latest transaction crowns a year of rapid expansion and strong turnover growth for No1 Currency. The high street brand, which is owned by the Irish multinational financial services company FEXCO, has grown its UK network by over 40 branches in 2016 alone. END_OF_DOCUMENT_TOKEN_TO_BE_REPLACED 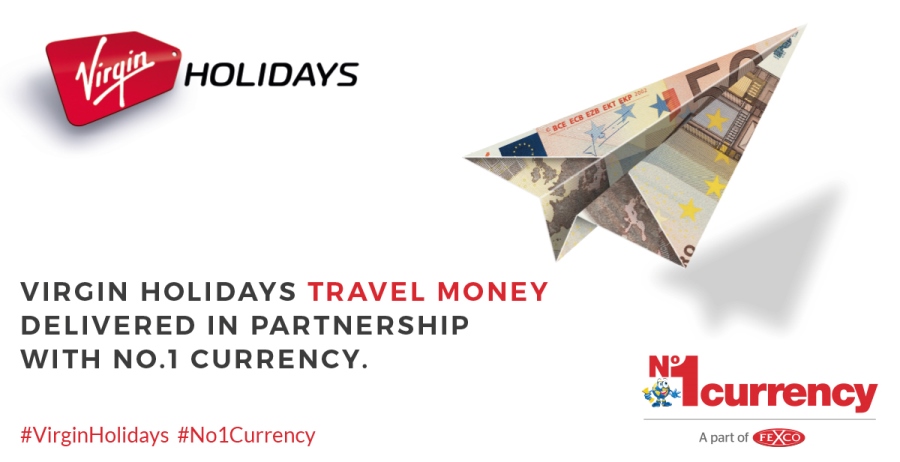 No.1 Currency, which handles one in 50 of all travel money purchases in the UK was selected by Virgin Holidays due to their competitive rates, excellent customer service and extensive national store network. END_OF_DOCUMENT_TOKEN_TO_BE_REPLACED

The surge in demand  for foreign currency also saw No.1 Currency record its busiest ever day for online sales, and a 300% increase in orders for home delivery of currency. END_OF_DOCUMENT_TOKEN_TO_BE_REPLACED