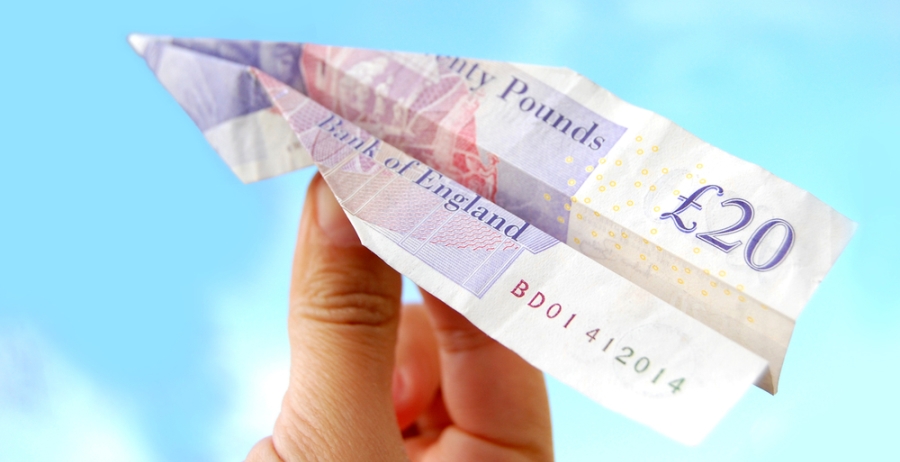 No.1 Currency has looked at how the Pound has performed against currencies in 50 of the most popular holiday destinations over the past 12 months; to provide a comprehensive guide as to where could be hot or not in 2016 in terms of best value.

And, although Sterling has fallen against the US Dollar and Euro in the past week, overall, the Pound has strengthened against 34 of the 50 currencies in the past year. In fact, Sterling is more than 10% stronger against almost a third of the 50 currencies since January 2015. That means, Brits heading overseas for their holidays this year, should have plenty of destinations to choose from where their travel money will stretch further than a year ago.

This table shows how the Pound has performed against these 50 currencies in the past 12 months, ranking the currencies in order of those that Sterling has strengthened the most against.

Top of the pile is Argentina. Home of the tango and famed for its fantastic steak, the Argentine peso has dropped off a cliff, down 55.3% compared to this time last year. In terms of money in your pocket, 12 months ago, £500 would have got you around 6,510 pesos. Today, £500 would stretch to more than 10,100 pesos.

Brazil will be hosting the Olympics in August, and for Brits, there could be cause for a double celebration if the Pound continues to remain strong against the Brazilian real. Not only will sports fans be able to enjoy watching British athletes competing for gold, but they will be able to do it with more cash in their pocket, as the Brazilian real is 47.1% weaker against Sterling compared to this time last year.

For those holidaymakers seeking something off the beaten track, then a safari in Botswana might be right up their street. With the Botswana Pula dropping 15.8% against Sterling in the past year, that’s great news for Brits who fancy experiencing wild animals roaming in their natural environment.

Closer to home, although Sterling has weakened against the Euro in the past week, the Pound is still 4.6% higher vs Euro compared to 12 months ago. However, there are better value destinations outside the Eurozone, with the Pound up 17.1% against the Russian Rouble and 11.8% against the Norwegian Krone since January 2015.

However, for the thousands of Brits heading to Switzerland skiing in January, they’re going to feel it in the pocket. Switzerland is well known for being an expensive place to ski, but with the Pound falling off 5.4% against the Swiss Franc since last year, it’s going to really hurt the bank balance this year.

And the US, which is a firm favourite amongst Brits, is no longer the value destination it was, with Sterling down more than 4% against the Dollar compared to 12 months ago. And it could get more expensive over the coming months after the Fed raised interest rates in December coupled with the ongoing problems in China.

Simon Phillips, Retail Director at No.1 Currency, comments: “2016 could be a great year for the British tourist to see the world, as the Pound remains strong in many popular destinations.

“South America offers amazing value right now, and we are likely to see thousands of Brits heading to destinations like Rio, not just because of the draw of the Olympics but because it’s so cheap at the moment.

“Because the currency markets are so volatile, if you’re looking to go on holiday in the next few months, it might be worth buying some of your travel money now, rather than leaving it until the last minute. And definitely avoid buying your travel money at the airport, because the rates are the worst on the market.”

Contact No1 Currency
X
Submit
In order to give you the best experience our website uses cookies to personalise content and ads, to provide social media features and to analyse our traffic. You can control and/or delete cookies as you wish from your browser. If you block our use of cookies, you may be unable to access certain areas of our site and certain functions and pages will not work in the usual way. By continuing to browse the site you are agreeing to our use of cookies. For more detailed information on the cookies we use, please review our Cookie Policy