Tipping in Thailand, it is not mandatory but 10% tip is always appreciated. Travel with some cash, as it means you can easily a tip for your tuk tuk driver, porter or waiter.

Tipping in Thailand, it is not mandatory but 10% tip is always appreciated. Travel with some cash, as it means you can easily a tip for your tuk tuk driver, porter or waiter. 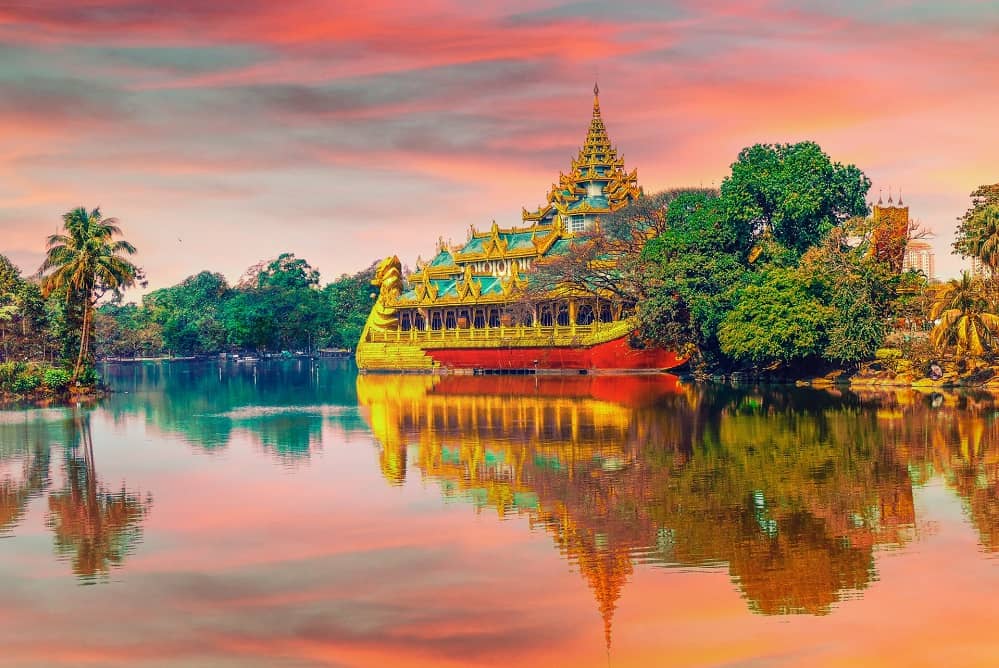 Tipping is not customary in Thailand, locals tend not leave a tip. As the minimum wage in Thailand is quite low, if you have received good service it’s nice to show your appreciation by leaving a few Thai Baht as a thank you or khawp khun in Thai.

As a tourist it’s important to get the tipping etiquette just right, to avoid causing offence. You also should be respectful when handling Thai currency as the King’s portrait is printed on Thai notes and coins. It is actually illegal to step on Thai money.

If you are planning a trip to Thailand soon, check out our what to pack for Thailand guide and don’t forget to buy your Thai Baht online for our best exchange rate.
Buy Thai Baht

This tipping guide will hopefully steer you in the right direction for tipping in Phuket and the rest of Thailand.

Tips on tipping in Thailand

1.In restaurants a tip of about 10% of bill is recommend.

2.In other scenarios, small gratuities for great service are very much appreciated.

3.Just arrived in the country – try to break larger denomination notes for tipping or alternatively ask your travel money provider for a mix of denominations.

Our guide will answer your questions like When and How much to tip?

When eating out in Thailand, it’s likely the question “do you tip in Thailand?” will come up. Although tipping in Thailand restaurants is not expected, it is nice to show your appreciation by leaving a 10% tip.

Check the menu and the bill:
It is a good habit to check the menu outside the restaurant, not only to get a feel for the price of food and drink but also check if a service or cover charge will be added to the bill.

Before leaving a tip, check to see if a service charge has been added. If there is no charge and service was good, it’s nice to leave a 10% tip as thanks or ”khawp khun” in Thai.

Tipping in Thailand restaurants guideline:
On average a three course meal for two people in mid-range restaurant costs about 650 Baht(*) so with a 10% tip of 65 Baht, the total costs would be 715 Baht.

When drinking at a bar, you might want to tip the bartender a few spare coins. But if you’ve received table service, a 10% tip is more appropriate.

Wondering, how much to tip hotel staff? Tipping hotel staff in Thailand is not mandatory. That said, if hotel staff have been helpful it’s good idea to tip to say thanks or “khawp khun” in Thai.

Bellhop: ฿20 per bag
Housekeeping: don’t expect a tip, but ฿20 per night is appreciated

Most taxis are metered so it isn’t necessary to negotiate the fare before getting into the cab. But you should insist the meter is turned on before your leave for your destination.

If you prefer there are some taxi apps that are popular in big cities like Bangkok such as Grab which is the Thai equivalent to Uber.

Always negotiate the fare before getting into the Tuk Tuk. Also in areas such as Bangkok, Phuket and other big cities in Thailand, they are known for overcharging or bringing you to shops that they will get a commission from.

Taking a tour of a city is a great way to explore your surrounding and to gain some local insight and knowledge.

How much you tip depends on the length of the tour, the size of the tour and if you enjoyed the tour.
For a full day tour you should consider a tip of around 300+ Baht. A good rule of thumb for calculating the tip is 10% of the price of the tour.

How to calculate the tip easily

Once you’ve checked your bill for service charges, calculating a 10% tip is easy. Simple move the decimal point to the left.

For these scenarios when you want to tip, it’s useful to carry some baht on you.

If you’re visiting Thailand soon, you can buy thai baht online for our best exchange rate.