Tipping in Paris or rest of France is generally 5 to 10% of bill. Travelling with some cash is a good idea, as it means you can easily tip your taxi driver, or leave a tip in cafes, restaurants or hotels.

Tipping in Paris or rest of France is generally 5 to 10% of bill. Travelling with some cash is a good idea, as it means you can easily tip your taxi driver, or leave a tip in cafes, restaurants or hotels. 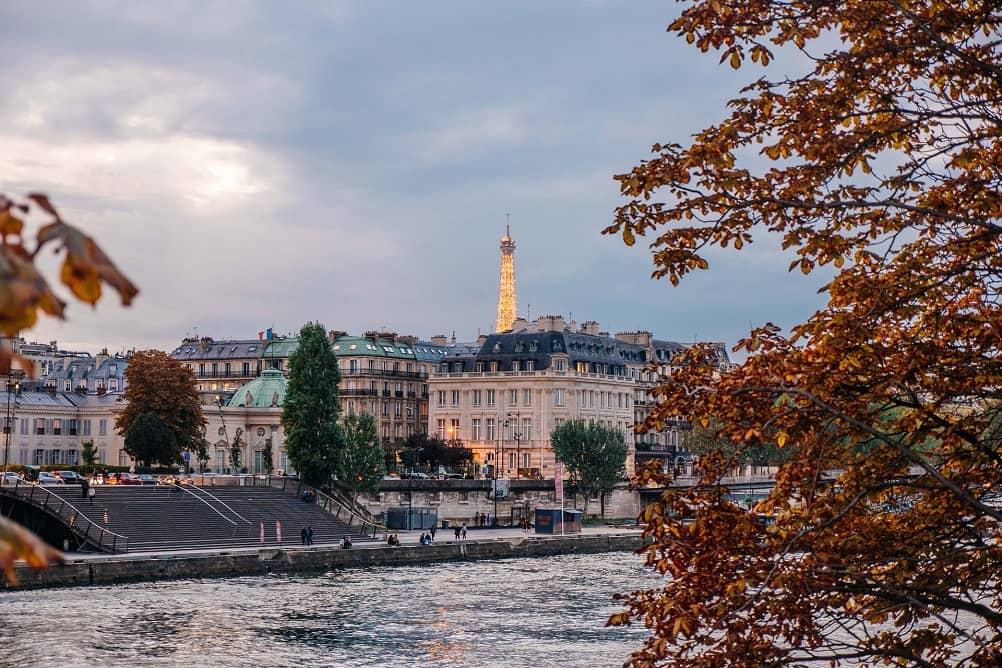 There is a time and place for tipping in France but like most countries in Europe it is not expected. But it’s important to get the tipping etiquette just right, to avoid causing offence. This guide will hopefully steer you in the right direction for tipping in Paris and the rest of France.

If you are planning a trip to France soon, don’t forget to buy your euros online for our best exchange rate.

Tips on tipping in France

Our guide will answer your questions like When and How much to tip?

Dining out in France, it’s likely the question do you tip in France? will come up. Although tipping is not expected it is nice way to show your appreciation. When you’ve asked for the bill (or L’addition in French) it is important you understand the charges on your bill to avoid under or over paying.

How to ask for the bill in French? L’addition, s’il vous plait

On your bill you’ll firstly see the TVA which stands for “Taxe sur la Valeur Ajoutée” or Value Added Tax. Then you’ll notice the “Service Compris” which is the “service included” which is usually 10- 15% of bill. It is a legal requirement that all restaurants charge this whether they state it or not. If you’ve had exceptional service you might want to tip your waiter a couple of extra euros to say thanks or “merci” in French.

Tipping in Paris restaurants guideline:
On average a three course meal for two people in mid-range restaurant costs about 50 euros(*) so with a 10% tip of 5 euros, the total cost would be 55 euros.

You don’t need to tip in a bar but say thanks (or “merci” in french) by leaving some spare change or just round up the bill.

On average a pint of domestic beer is about 6.50 euros(*), if you are rounding up the bill the total cost would be 7 euros.

At cafés tipping is not expected. People tend to leave a few coins or if the bill is small round it up. If the bill is €3.70 you may leave €4 to €5 euros to cover the bill and a bit extra as a small tip.

Wondering, how much to tip hotel staff? Tipping in hotels is not mandatory.

Although, you may want to tip in the following scenarios:

How much to tip a taxi driver?
As taxi drivers don’t make a huge amount. It’s good to tip about 10% of the fare. If you are using a taxi apps such as Taxi G7 or Mon appli Taxi, you can usually pay for the tip using the app.

Wondering, how much to tip a tour guide?
Usually tour guides are tipped between €2 to €5 euros for a tour.

For a pampering, luxury service like this consider leaving a larger tip of 15 to 20%

How to calculate the tip easily?

Once you’ve checked your bill for service charges, calculating a 10% tip is easy. Simple move the decimal point to the left.

For these scenarios when you want to tip, it’s useful to carry euros in cash.